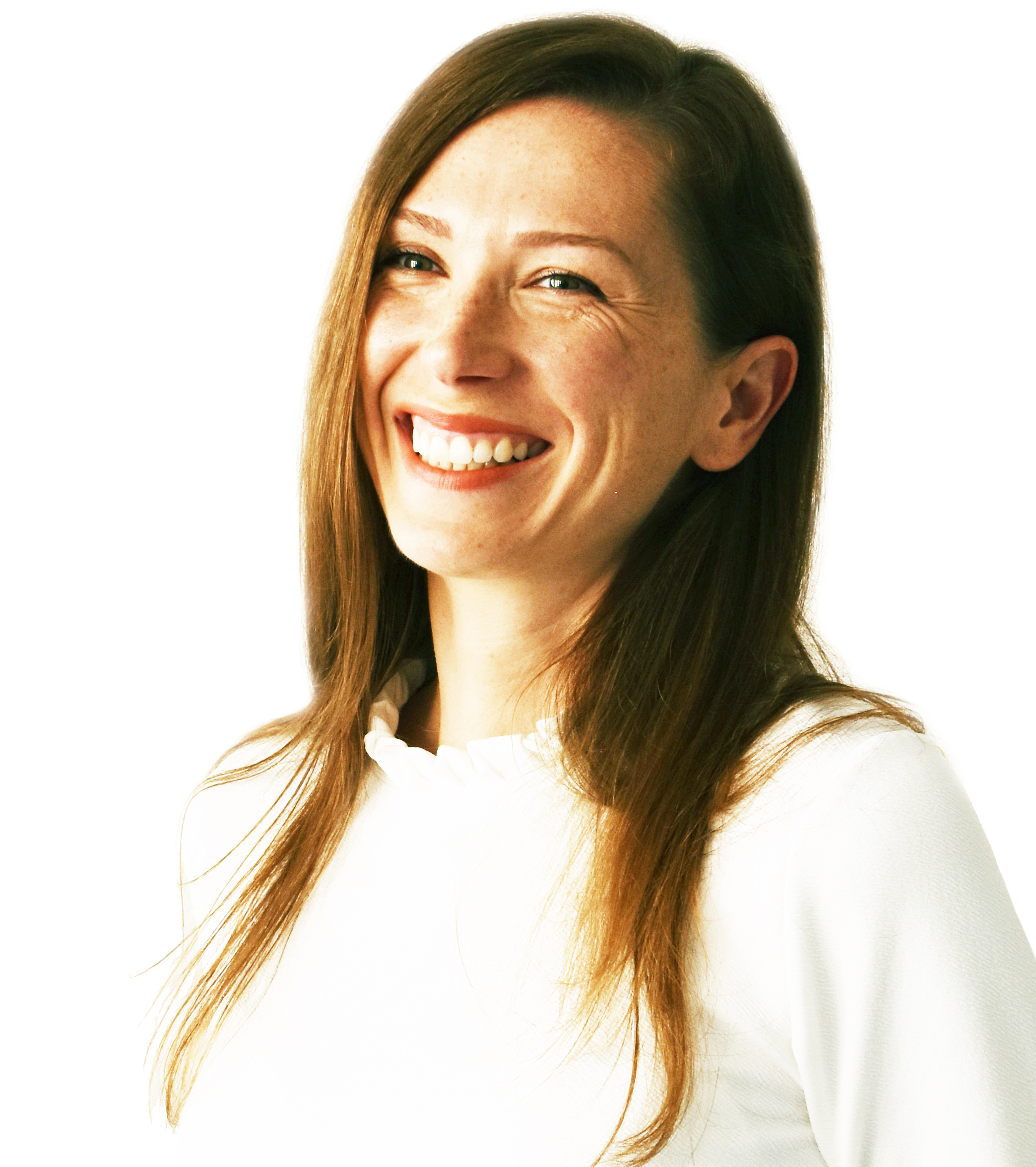 2005 Graduated at the FH Lausitz, Faculty of Architecture, Germany

Aleksandra Suchowska studied architecture and urbanism at the Wroclaw University of Technology in Poland and at the Fachhochschule Lausitz in Germany. In the time between graduation and the establishment of her firm, she gained experience at leading Dutch agencies: OMA (Office for Metropolitan Architecture, in Rotterdam), KCAP (Kees Christiaanse Architects & Planners, in Rotterdam) and CKA (Claus and Kaan Architects, in Amsterdam). Aleksandra Suchowska has experience in the whole process of architecture, urban design and interior design. In 2017 she was speaking at TEDx Rotterdam about ROND IS GEZOND to make people aware of the positive influence of futuristic (round, rounded, soft, natural, organic) forms in architecture on our psycho-physical health. In 2019 she founded and became a President of the non-profit ANBI Cultural "Stichting FUTURE ARCHITECTURE FOUNDATION Media" in Rotterdam. Read more: FAF.media